Back to Blog
Creative Hustle

can’t tell you how many mistakes I’ve made when preparing for and working in a video production setting or post-production edit. It’s reality -- no matter how talented you are and how long you’ve been involved in your craft, you will make mistakes.

One of the real gifts of the creative process is that we have an opportunity to learn from the mistakes that we make and save others from the same pain when we share our experiences. As my wife has been growing her photography education group on Facebook (pause now and join it!), we’ve discovered that many of the photographers in the group have a great interest in developing their video know-how as well.

As one who first picked up a camera for videography, but soon jumped over to the video side of the lens -- I was compelled to step out on a limb and share a few of the top most easily avoidable mistakes that I’ve encountered. These will save you hours in your preparation and edit process, will add an extra layer of professionalism when working with your clients, and will prevent heartache and frustration that I wouldn’t wish on anyone :)

Check out my “5 Easily Avoidable MIstakes for Beginner Videographers” video linked below, or if you can’t listen now, keep scrolling to read each of my pro-tips!

Easily Avoidable Mistake #1 | Not choosing the right frame rate for your intended result.

When you are preparing for a film shoot, you need to ask what tone you intend to establish with your finished video. Are you shooting at a wedding, and intend to slow down your footage in post-production to achieve a cinematic look? Is it an interview that will play back in real time? These will influence the frame rate that you choose to shoot in.

When you first pick up your DSLR or mirrorless camera and switch it into video mode, it can be difficult to decipher all of the numbers hidden in the “recording format” menu. What’s the real difference between 23.97 and 24fps? 60fps is bigger than 24, so that must be better right? Not necessarily.

As a beginner videographer, there are two primary frame rates that you need to take note of. 23.97 (or 24fps), and 59.97 (or 60fps). For the sake of simplicity, I’m not going to explain what the real difference is between these settings. Most cameras will only offer either 23.97 or 24, and similarly either 59.97 or 60. If you want to learn more about the difference between these, check out this forum.

‍What you SHOULD know is that 24fps is the slowest playback rate that still looks smooth enough to feel real to the viewer. Frame Per Second literally refers to the number of still frames that are recorded into a given second of footage. That said, anything above 24fps is producing more still images within that second of footage, and can be slowed down while still feeling “smooth or natural” to the viewer. This is where we can leverage edit tools to slow down footage and be able to more cinematically view the numerous frames within each second of footage shot.

Example: Let’s say I want to shoot a bride and groom performing their first dance, and I want to slow it down to achieve that buttery cinematic look that everyone loves. If I shoot it in 24 fps and slow that to 50%, it’s going to feel very choppy and unnatural. However, if I adjust my framerate to 60fps and slow it down by 50%, you’ll notice that the finished footage still remains smooth and natural because each second of footage is still showing 30fps.

On the other hand, when shooting footage that is meant to be played back “in real time” (ie. An interview, a best man’s speech, etc…), you’ll want to choose 24 fps.

So you have the right frame rate and you’re ready to shoot. You grab your equipment and head outdoors (because you want to take advantage of natural lighting) and open up your aperture to a f/2, because you’re used to shooting with that shallow depth of field when you shoot stills. However, even with your ISO cranked down your image is still blown out. In photography you could easily compensate with shutter speed. Adjusting your shutter to a higher speed would correctly expose that image.

YOU CAN’T DO THIS WITH VIDEO IF YOU WANT IT TO FEEL NATURAL.

So how do you expose properly??

Enter Neutral Density filters. ND’s allows for you to filter the amount of light hitting your sensor without damaging the quality or color of your shot. It augments the exposure triangle to allow you to retain a shallow depth of field without sacrificing natural footage by cranking your shutter speed.

Neutral Density Filters are an invaluable piece of equipment that I would recommend every videographer purchase in their first kit. However, you need to be prepared for the investment that they represent. A good Neutral Density Filter that won’t cause banding, haze, or unwanted vignette on your footage will cost $80-400.

My favorite ND filters are the variable ND’s sold by HOYA and PolarPro.

Easily Avoidable Mistake #3 | Not lingering in a shot long enough.

One of the biggest mistakes I made early on is letting my own discomfort force me to rush through the filming process. I would return from a shoot and find that I hadn’t captured enough footage to give me room for creativity in my edit.

One habit that I’ve introduced into my filming practices is to leave the camera rolling 90% of the time that I am shooting b-roll. This is especially true if I’m recording at an event. I’ve discovered that the extra time culling that footage in the edit is worth the scenes that I would have missed if I hadn’t left my camera recording. This gives me breathing room in the edit -- so hold the shot as long as you can, and then hold it for another 7-10 seconds.

Nope, nope, no. I hear this most often with audio. Take it from a repeat offender--it’s much less painful to get it right beforehand. However, this means you have to be intentional with audio hardware, location, and planning.

Let’s get something straight: your camera’s built in mic isn’t an option. That said, you don’t have to go out and spend thousands on audio equipment right off the bat.

A few extra notes on audio that have nothing to do with equipment:

As you prepare for a shoot, what activities will be happening in the space that you plan to film in? Are there air registers right above where you plan to place your talent? Go visit the site at the same time you intend to shoot 24 hours beforehand if possible. And LISTEN. Also, never be afraid to reshoot. I’ve heard it said that bad audio ruins beautiful footage, but phenomenal audio can save less than desirable footage. This is true.

‍Easily Avoidable Mistake # 5 | Not being organized in the edit.

You know all those dialogue boxes that pop up when you open Premiere or FCPX? They are there for a reason. Don’t just start dropping things into your timeline!

Get accustomed to working in folders and bins. As soon as you finish your shoot and can get to your computer, duplicate all of your footage and audio files into organized folders in three places.

After you have your footage in all three place, now you have permission to open your editing software. :) From here, drag the neatly organized files you just created into your project panel and then color-code each of the categories of footage (Premiere calls these "labels"). Once you have labeled your footage, you'll find that the color coding makes interpreting your timeline much easier as you continue to layer footage, audio, motion graphics, etc.. This will save you lots of time as your edit becomes more complicated!

That’s it for now! I’m happy to answer any questions you may have, send me a message through my contact form or on IG or Facebook (@PrestonGoff) and I’ll get back as soon as possible!

Three essential qualities I look for in every nonprofit (and you should too!) 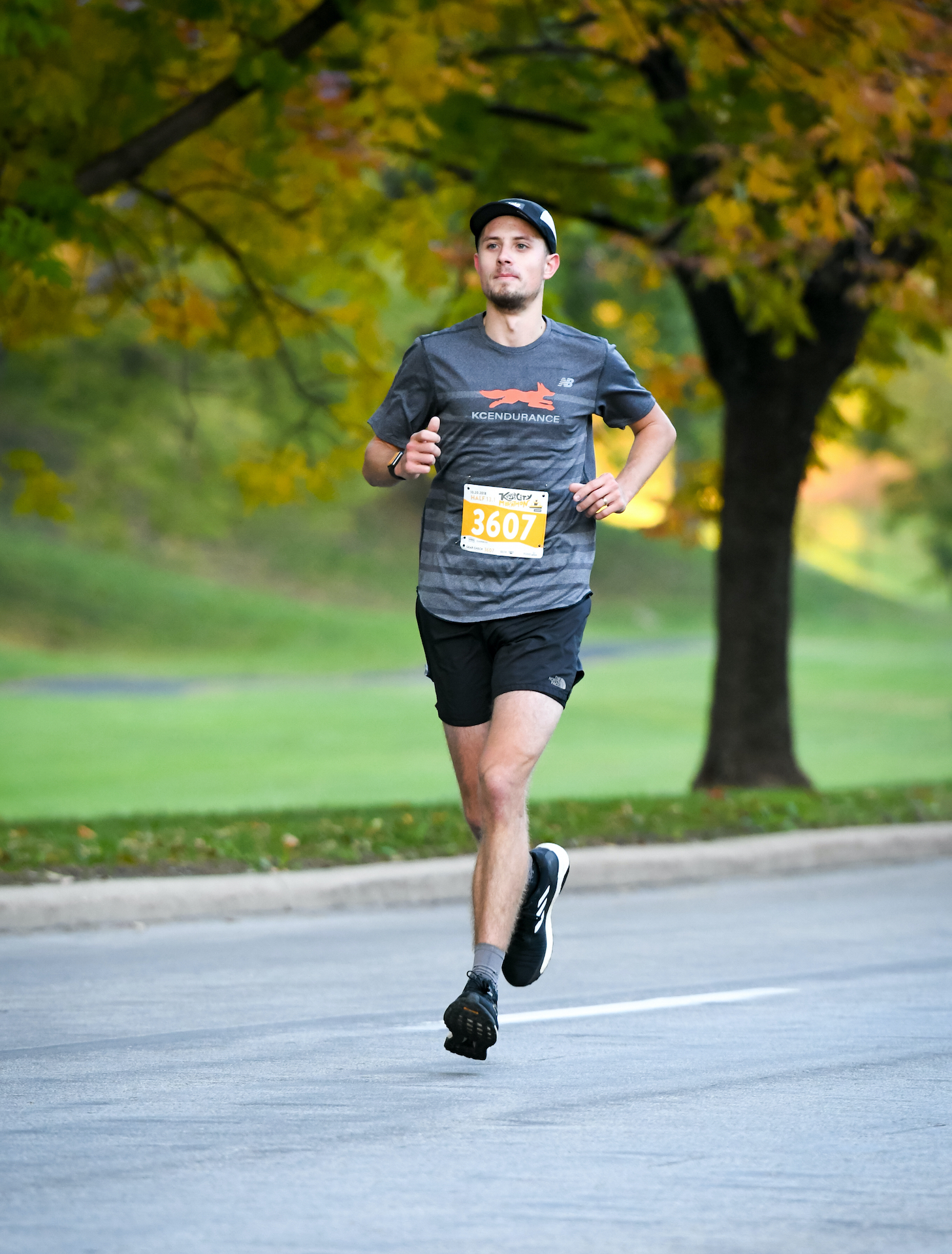 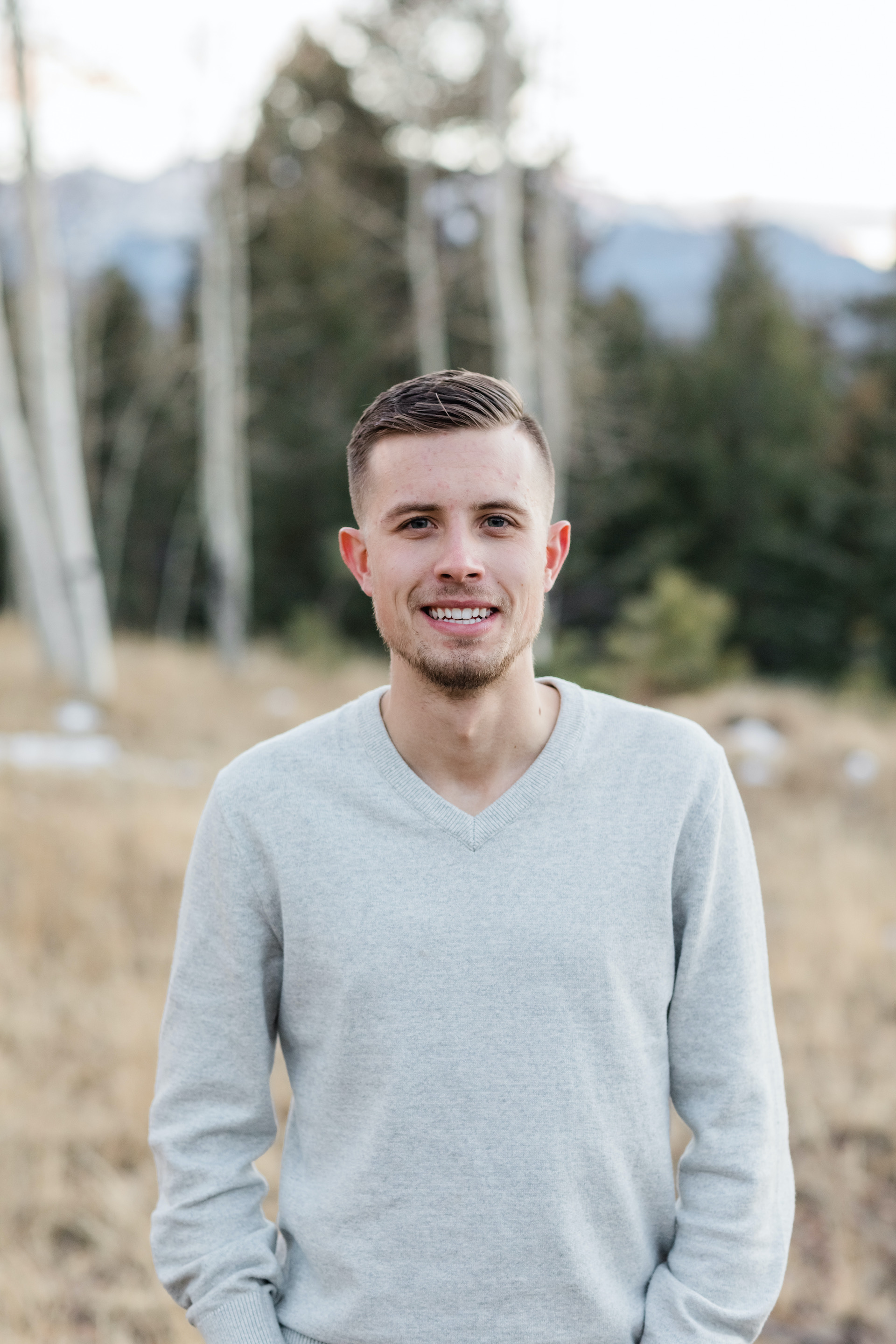 I'm a Pastor and Digital Content Creator located in Kansas City. I'm Arkansas raised and married to a Colorado girl.

I’m based in Kansas City 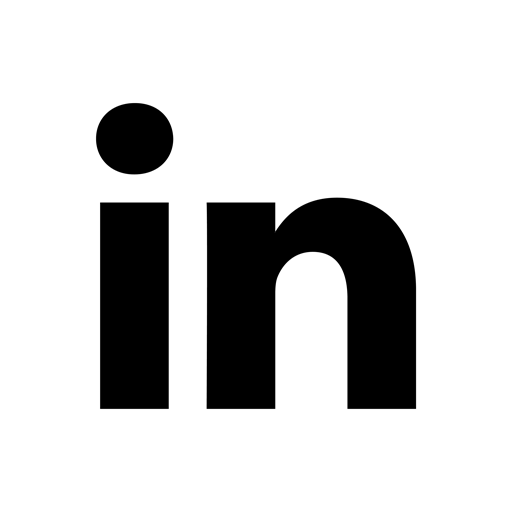